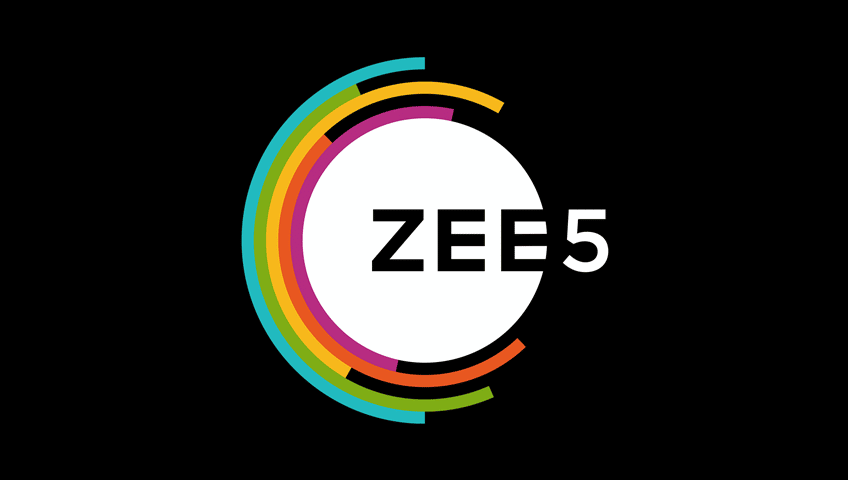 ZEE5 is a geo-restricted website, so you may have trouble accessing it outside of the country you purchased your account in. But we’ve done our research and you can access ZEE5 abroad as long as you have a reliable VPN. But if you already have a VPN and it’s still not working, what’s the problem? Our guide explains what to do if your VPN isn’t working with ZEE5.

Don’t worry – there is a way to enjoy shows on ZEE5 without getting interrupted by error messages. If your current VPN isn’t working, there’s a high chance that ZEE5 has blacklisted the VPN server you’re trying to connect with. Ultimately, that means you won’t be able to use your account until you’re back in the country you created your ZEE5 account in. We can help.

How to use ZEE5 abroad: quick guide

Why is ZEE5 not working with my VPN?

If the ZEE5 website finds out that you’re trying to use the service from a restricted territory, it’ll block you right away. Certain countries will limit access to ZEE5 due to licensing laws, or because there are laws in that country that disagree with VPN use.

Delete your browser cookies – Cookies stored on your device will aid websites in understanding where you’re accessing ZEE5 content from. By clearing your cookies, the ZEE5 website will no longer recognise your previous IP address. In other words, you can try connecting again as a ‘new’ user.

Contact your VPN’s support team – Depending on the VPN you’re using, you may be able to reach out to the team directly and chuck some questions in their direction.

Uninstall and reinstall your VPN software – In some cases, a simple reset of your software can solve connectivity issues.

If you’ve worked through the potential fixes above and still aren’t having any luck, then you’re probably better off signing up with a superior VPN. On this page, we’ve rounded up a selection of our favourites, all proven to work with ZEE5.

How does ZEE5 detect my VPN?

If your VPN isn’t very good and doesn’t effectively hide your real location, ZEE5 will blacklist the server you’re using, making your VPN useless. Poor VPNs take a long time to replace those blacklisted servers, which means you have no way of gaining access to ZEE5.

ExpressVPN is one of our favourite VPNs and there are loads of reasons why. For one, it’s simple to use even if you’re new to VPNs, plus it does a fantastic job of replacing blacklisted servers. This is one of the most popular VPNs around and it effortlessly unlocks region-restricted websites such as ZEE5. To access your ZEE5 account, all you need to do is log in to your ExpressVPN account, connect to a VPN server based in the country where you set up your account and go from there.

ExpressVPN can keep your real IP address hidden at all times, which means there’s no chance of any websites (including ZEE5) identifying the fact that you’re accessing content from abroad. And third parties won’t be able to keep their eye on you while you’re protected by this top-tier VPN, which is why we keep recommending it.

With ExpressVPN, you’ll have access to servers in over 90 countries around the world. Your personal information isn’t kept on file by the company for any reason and you can enjoy ExpressVPN on a Mac, PC, Android or iOS smartphone.

Ivacy works very well with the ZEE5 website – it’s a safe option if you don’t want to spend lots of money on a VPN that gets the job done. The cheapest package here starts at less than $3 per month, which isn’t bad at all. Give Ivacy a try for yourself if you’d like to be able to access ZEE5 from anywhere in the world.

This is one of the most popular VPNs proven to work with ZEE5 on a mobile or your desktop. If you sign up today, you’ll have access to over 1,000 VPN servers across the globe. A single subscription to Ivacy has you covered on 10 different devices at any one time, and this VPN has an internet kill switch that keeps you hidden even if your connection drops without warning.

Here’s another VPN to take a closer look at if you want to use ZEE5 while you’re moving between countries. NordVPN has servers across the globe and all of them are protected by military-grade encryption technology. Simply put, that means they’re extremely secure and you can connect without handing over your personal data to random companies.

If you have any questions while getting to grips with NordVPN for the first time, you can rely on the live chat feature to lend a helping hand.

Atlas VPN will act as a shield against online threats while at the same time unlocking geo-restricted content for you. It’s a good pick for buyers on a budget and comes with a built-in tracker blocker that stops ads, suspicious websites and phishing links in their tracks. It’s a solid choice if you want to watch ZEE5 anywhere in the world.

Other handy Atlas VPN features include a shielded connection that leaves ‘no room for unsecured data exchanges’, plus a data breach monitor that lets you know if your personal details have been exposed online. This awesome service also has a no-logs policy (your activities aren’t tracked) and a network kill switch that halts the service if your connection becomes unstable.

Atlas VPN currently offers access to over 750 servers around the world. Clicking the ‘Connect’ button will automatically pick the ideal server for you according to your distance, download speed and latency. Then, you can start watching ZEE5 wherever you are in the world. It’s also worth noting that Atlas VPN supports unlimited devices and works on both desktop and mobile.

As an added benefit, Atlas VPN members get access to a 24-hour live support service. That means that, if you encounter a technical problem or have any questions, you can reach out to a real person and get the situation sorted. Give Atlas VPN a try and watch ZEE5 without encountering region-based error messages.

If your current VPN can’t give you access to ZEE5, it’s time to treat yourself to a better service. PureVPN is the perfect example, being powerful enough to bypass geo-locked websites and services so you can enjoy them without a fuss. You’ll be able to log in to your ZEE5 account even if you’re in a country where it doesn’t usually work.

ZEE5 aside, PureVPN also works with ITV Hub, Hulu and Amazon Prime. There are around 2,000 secure PureVPN servers based in over 130 different countries.

How to watch ZEE5 on Windows

If you want to watch ZEE5 shows on your Windows PC, just run through the steps we’ve listed below.

If you want to watch ZEE5 shows on your Mac, just run through the steps we’ve listed below.

How to watch ZEE5 on your iPhone

If you want to watch ZEE5 shows on your iPhone, just run through the steps we’ve listed below.

If you want to watch ZEE5 shows on your Android, just run through the steps we’ve listed below.