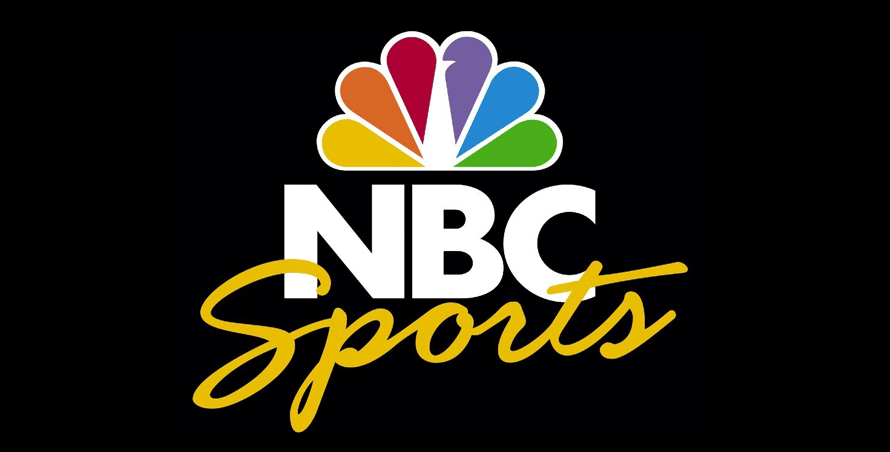 NBC Sports is an action-packed service if you fancy streaming some sport. But depending on where you’re based in the world, you might not be able to gain access right away. A VPN will help you solve the issue, but what happens if it stops working? Our handy guide explains what to do if your VPN isn’t working with NBC Sports.

If you want to catch your favourite team on NBC Sports while you’re travelling, you don’t want to deal with error messages. Assuming the VPN you’re using now is struggling, there’s a chance that NBC Sports has blacklisted the server you’re trying to use. In other words, you can’t use NBC Sports until you’re back in a supported country – the US, for example.

Why is NBC Sports not working with my VPN?

If the NBC Sports website identifies that you’re trying to stream games from outside of a supported territory, your connection will be blocked. However, a trusted VPN can still help you stream from anywhere in the world, even if you’re traveling around.

Your current VPN isn’t working with NBC Sports and that’s probably because it’s not hiding your real location. The VPN servers you have available to you through your current VPN may be blacklisted by the NBC Sports website. By swapping to a better one, you’ll be able to watch TV without being interrupted.

Delete your browser cookies – The cookies saved on your PC or mobile phone will help websites to understand where you’re viewing content from. We suggest you clear your cookies so that the NBC Sports website will no longer recognise your previous IP address.

Try connecting to a different VPN server – Perhaps the server you’re trying to connect to using NBC Sports might be acting slower than usual, or not at all. We suggest you try and connect to a different server based in the US to see if that solves your problem.

Contact a support team through your VPN – You might be able to reach out to the support team directly and ask why NBC Sports isn’t working. However, remember that not every VPN has a support team available around the clock.

Worked your way through the potential fixes above and still seeing the dreaded error message we’ve embedded below? We suggest you sign up with a different VPN for NBC Sports, so keep scrolling for a list of great options.

How does NBC Sports detect my VPN?

If your VPN isn’t hiding your real location from NBC Sports, the sports website will attempt to interfere with the server you’re using, making your VPN useless. Bad VPNs take an age to replace blacklisted servers, which means you have no way of gaining access to shows on the NBC Sports website.

The best VPNs you can download do a really good job of replacing a blacklisted server. That means that, even if NBC Sports has disabled a server, a replacement will be up sooner rather than later.

Using a free VPN to access NBC Sports probably isn’t a good idea. If you’re using a free VPN, there’s no guarantee that your personal information and browsing history aren’t being shared with third parties. Paid VPNs have plenty of benefits, including around-the-clock live support and a guarantee that, if a server goes down without warning, a replacement server will be up ASAP.

This VPN keeps your real IP address hidden, so NBC Sports won’t know you’re accessing content from outside a supported country. Every ExpressVPN member has access to servers in over 90 countries around the world. ExpressVPN works on a range of different devices including Mac, PC, Android or iOS smartphone.

Ivacy works well with NBC Sports and it’s a reliable option if you don’t want to spend loads on a VPN to watch TV. This service is built to support 256-bit encryption, which helps keep cybercriminals away, and on top of that you get public wi-fi security that protects your gadgets against malware if you’re connecting to a hotspot in a public area.

You can use Ivacy to access geo-restricted websites such as NBC Sports without anybody knowing about it. That’s thanks to Ivacy’s strict no-logs policy, which stops your valuable personal data from being sold to sinister third parties.

This is one of the most widely-used VPNs proven to work with NBC Sports. If you try it today, you’ll have access to over 3,000 VPN servers around the world. One subscription has you covered on up to 10 different devices at once.

Here’s another VPN that lets you watch sports on NBC Sports outside of supported countries. NordVPN has servers across the globe and all of them are protected by military-grade encryption. And with Nord’s enhanced encryption technology, you can even stay safe on public wi-fi networks without speeds being affected.

NordVPN’s servers are mega secure and you can connect without handing over your personal data. This trusted VPN doesn’t keep an eye on how you’re using the service, so privacy is guaranteed. You can also try NordVPN’s CyberSec feature, which blocks suspicious-looking websites and lowers the risk of your device being infected with data-grabbing malware.

In just a couple of minutes, you can start watching sport abroad using NordVPN. To access the streaming service, just connect to a VPN server based in the US. If you need help at any time, you can call on NordVPN’s 24/7 live chat service.

PureVPN is a great VPN that allows you to bypass geo-locked websites and services so you can enjoy NBC Sports coverage without a fuss.

Aside from NBC Sports, PureVPN also works with ITV Hub, Hulu and Amazon Prime. There are over 6,000 super-secure PureVPN servers based in over 70 different countries.

How to watch NBC Sports on Windows

If you want to watch NBC Sports on your Windows PC, follow these steps:

If you want to watch NBC Sports on your Mac, you'll need to do the following:

How to watch NBC Sports on iPhone

If you want to watch NBC Sports on iPhone, just run through the steps we’ve listed below.

If you want to use NBC Sports on your Android, just run through the steps we’ve listed below.